A group of general practices in east Dorset has received national recognition for making improvements to patient care in one of the most socially challenged parts of Dorset. 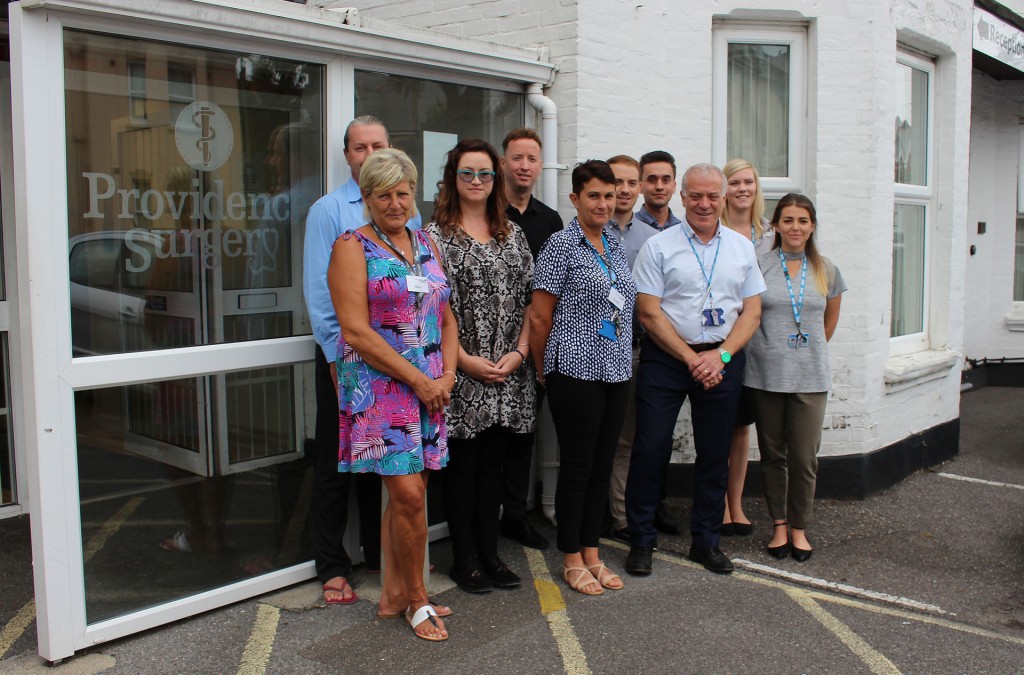 “We realised that we wouldn’t survive as a single practice, we needed to work with others…”

The South Coast Medical Group, which is made up of six general practices in the Christchurch and Bournemouth East areas, has won an award for integration and innovation, and become the first primary care home in Dorset.

Primary Care Home is a national scheme that helps general practices work together so that they can offer extended services to a patient population of 30-50,000 people. You can find out more on the National Association of Primary Care website.

The Integration Innovation of the Year award recognises how the South Coast Medical Group has helped to strengthen and unite the practices. Some of them had been struggling to recruit and retain staff. Having a network of practices overcomes some of the difficulties currently being faced by family doctor services in Dorset and elsewhere in the country. The venture is a move away from the traditional model of general practice where, typically, two to three doctors have invested as partners in the premises and infrastructure needed to deliver primary care services to a population of around 6-7,500 registered patients.

Dr Mufeed Ni’man is the driving force behind creating a network of practices – all but one within a mile of each other – that serves a total population of around 30,000 and employs 150 staff. But the Providence Surgery began as one building in 2002, with two GPs and a patient list of 3,200.

“We realised that we wouldn’t survive as a single practice, we needed to work with others,” said Dr Ni’man.

Separating medicine from management, Dr Ni’man has structured South Coast Medical Group so that the day to day running of the practice is done by a business unit made up of HR staff, IT professionals, a business manager and communications officer. This team handles rotas, troubleshooting, patient communications, contract management and bidding. There is one overall administrative supervisor at each site and one clinical lead, who is a GP. The group has 30 GPs, all of whom are salaried, although not all of them work full-time. Five of the GPs sit as clinical partners alongside Dr Ni’man. This staffing structure gives the group more stability than would be possible in a single practice. 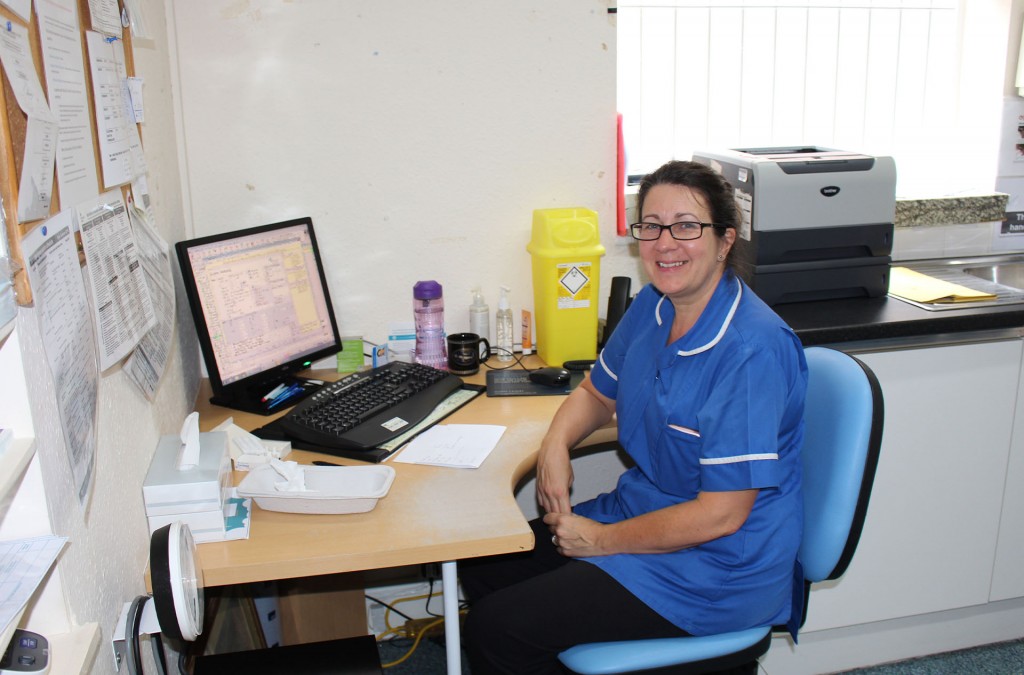 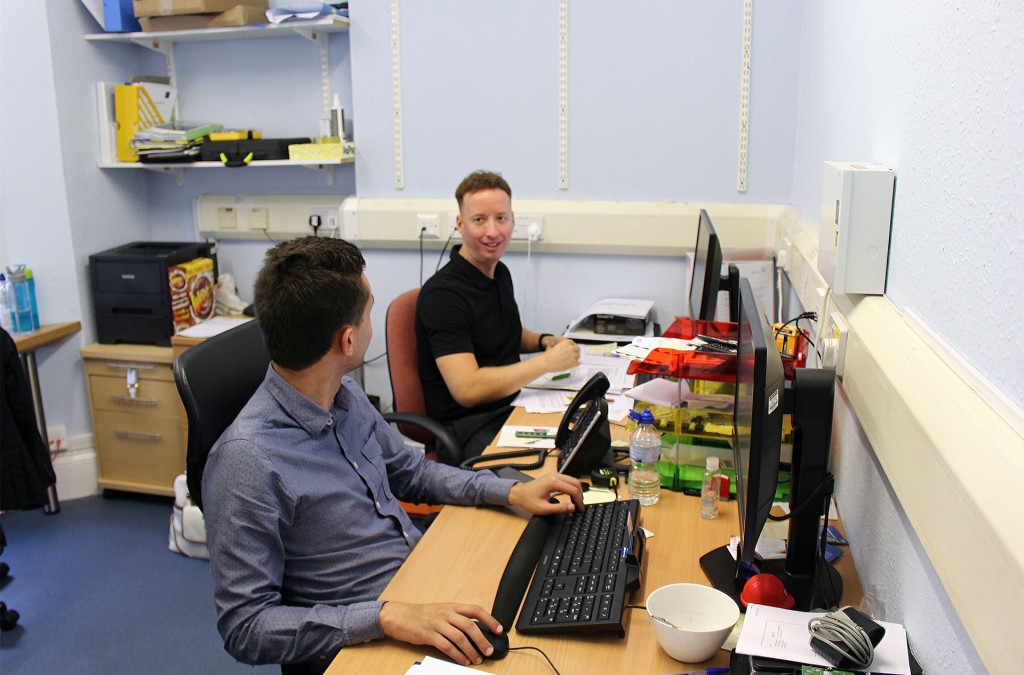 Another benefit of pooling resources is that patients can be offered a wider range of services not usually available in primary care, including physiotherapy, x-rays, MRIs and ultrasounds. Staff members include pharmacists, mental health workers, nurses, health care assistants, paramedics, diabetes dieticians, phlebotomists, and a range of allied health professionals, meaning patients requiring secondary care can access it without having long waits or needing to travel to hospital.

Once a week a consultant radiographer works from the on-site diagnostic room and can connect to the Royal Bournemouth and Christchurch Hospitals PACS (a computerised system for reporting and saving ultrasound results).

An unassuming cabin just outside one of the practices houses a mini MRI – used for scanning limbs. It has been in place for five years and has helped to reduce referral times for patients. Dr Ni’man has plans to get a full body scanner in the future. 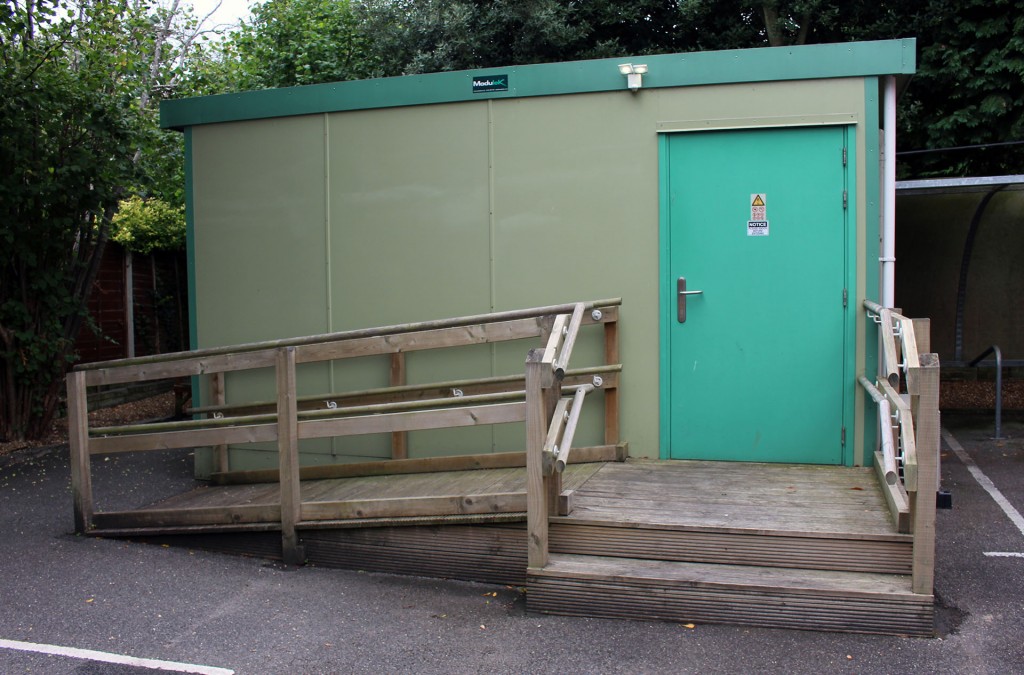 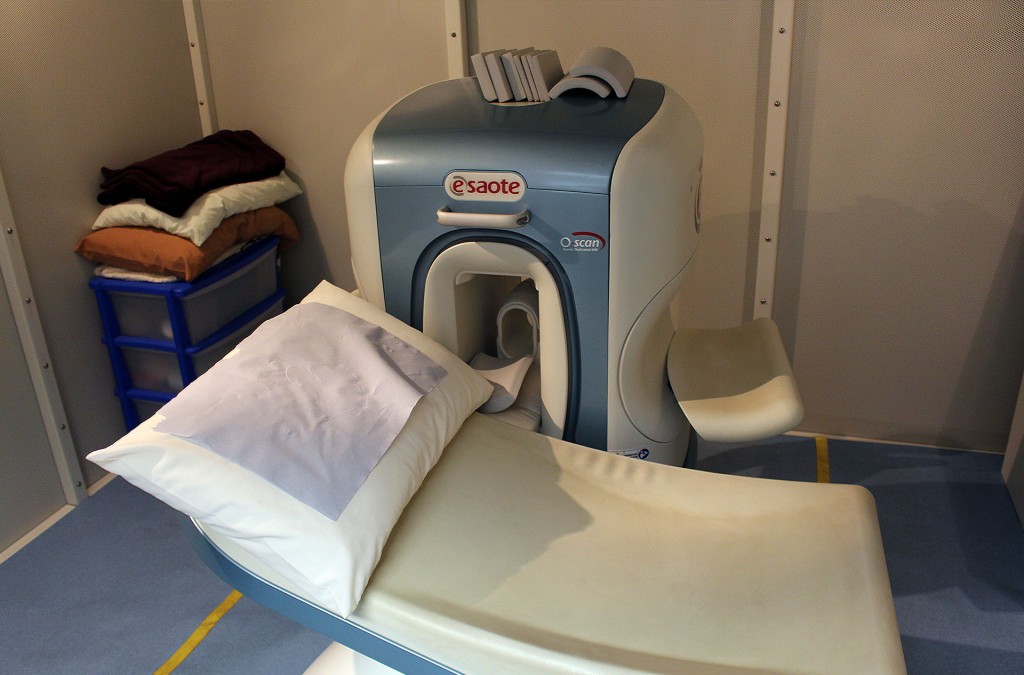 “It’s really convenient … I don’t think they could do anything better.”

Mandy has been a patient at Providence for ten years.

“It’s busy here. There are a lot of patients, and I work shifts, which doesn’t always help trying to get an appointment, but the staff are really friendly, and I can come and see any doctor or nurse when I need one. It’s really convenient…I’ve had a scan on my wrist here, and blood tests. It’s definitely easier to come here than go to the hospital. Dr Ni’man has just made me a referral, and I’m actually still seeing him…rather than having to go to Royal Bournemouth. It’s a lot better. I don’t think they could do anything better – it’s a really good practice,” she said.

As well as increased patient access to a range of services and clinical staff, the model of working has enabled innovation throughout the organisation for increased efficiency and greater employee satisfaction.

When demand for same day appointments can’t be met, the group uses a triage system, where practice paramedics are allocated a list of patients to assess on the telephone. An analysis of the system has shown that only 20% of patients requesting same day appointments have a real need to see a clinician urgently and these patients are accommodated, sometimes at one of the other surgeries. The remaining 80% are handled on the telephone or assigned an appointment for another day.

The practice management team attribute a fall in the average number of patient calls by around 250 a week to the telephone hub and triage approach. The next plan is to have a duty team for the Group, including Saturday and Sunday, to handle all requests for unplanned same-day appointments.

Administrators have been trained to process documents such as discharge letters, which were all previously processed by GPs. This investment in upskilling staff has saved about an hour a day each of GP valuable time.

Staffing rotas are done centrally, so that staff can be moved across sites as needed. Most people are happy with this way of working and enjoy the benefits of the variety it brings. 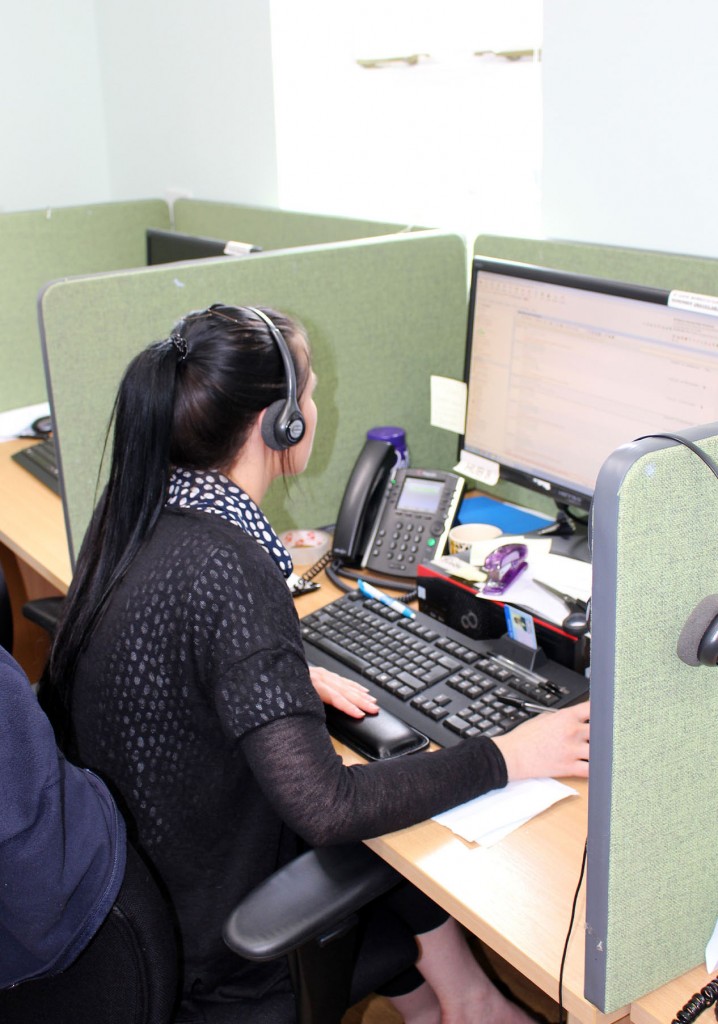 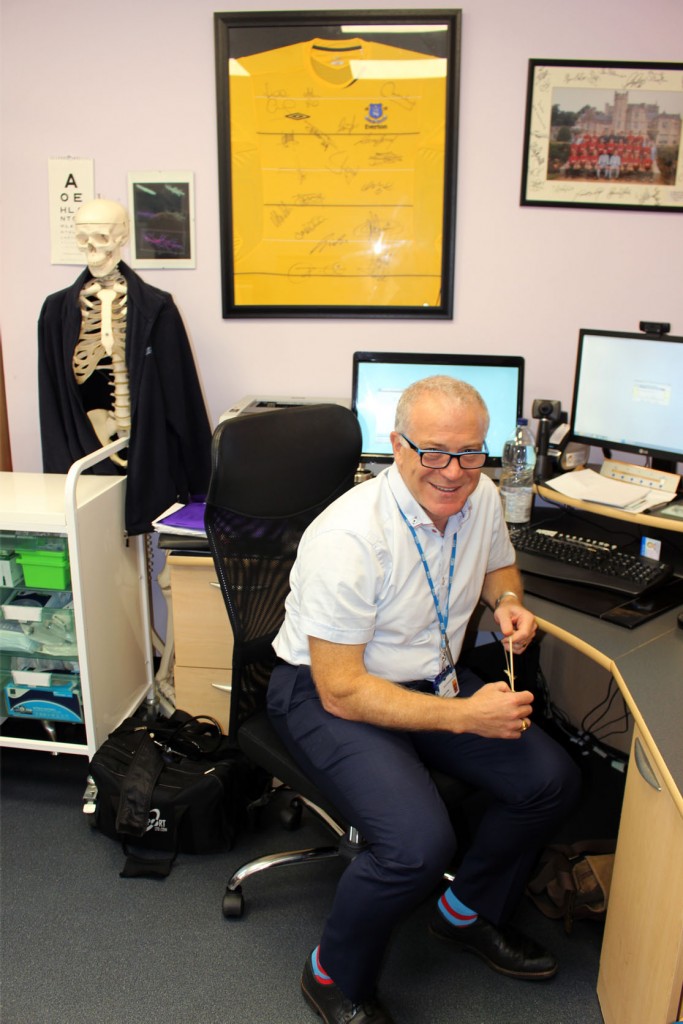 Staff member Stuart splits his time between taking patient calls and working as a phlebotomist for the practice and is a great example of how staff members work flexibly across the practice. “I like the variety of being able to speak to patients as well as doing my day job.” 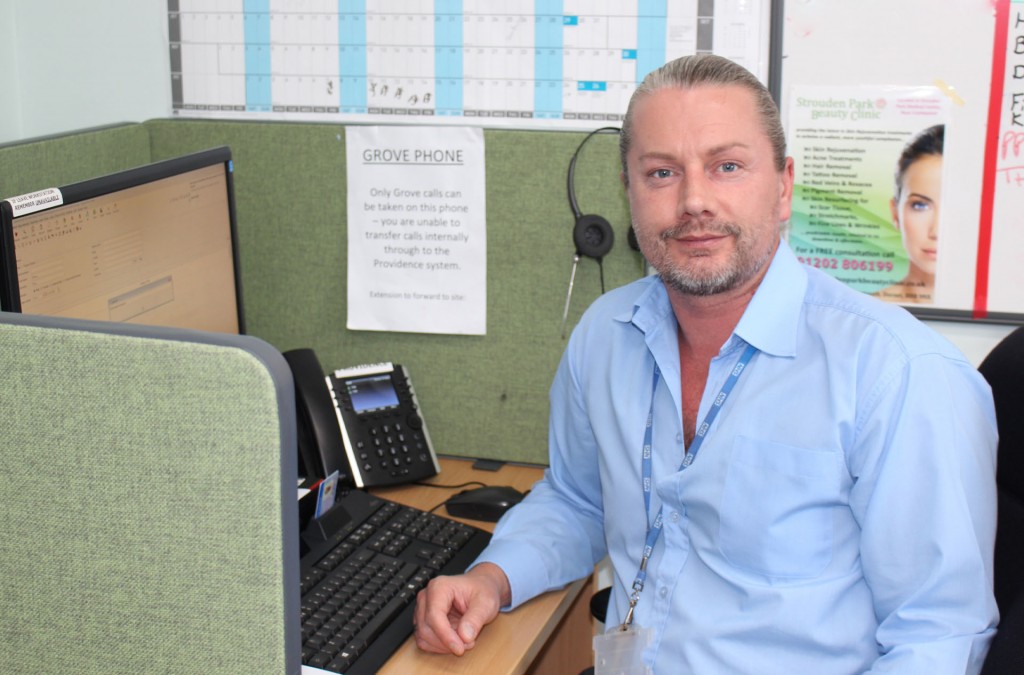 “I like the variety of being able to speak to patients as well as doing my day job.”

From a new call handler being trained how the phone system works in the hub, to Group Administrator, Kim, who has been working at the practice for 27 years, learning is a vital part of daily life. Kim started as a part-time filing clerk and has a wall full of certificates, gained through countless training courses over the years. The practice trains nurses and junior hospital doctors (grades F1 and F2), and numerous other staff members have trained with and progressed through the organisation too.

“I love it,” said Mary, the Health Care Assistant. “Dr Ni’man makes it possible to go on all the training courses I need to, so I’m always developing. This wouldn’t happen elsewhere – I wouldn’t be able to do as much as I do in this role.” 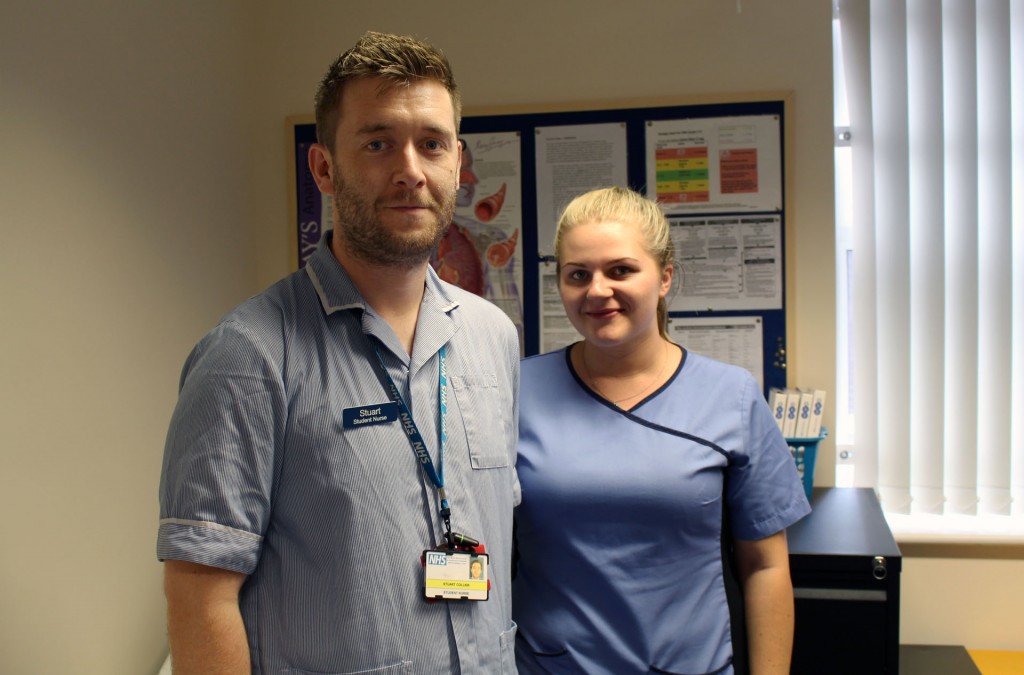 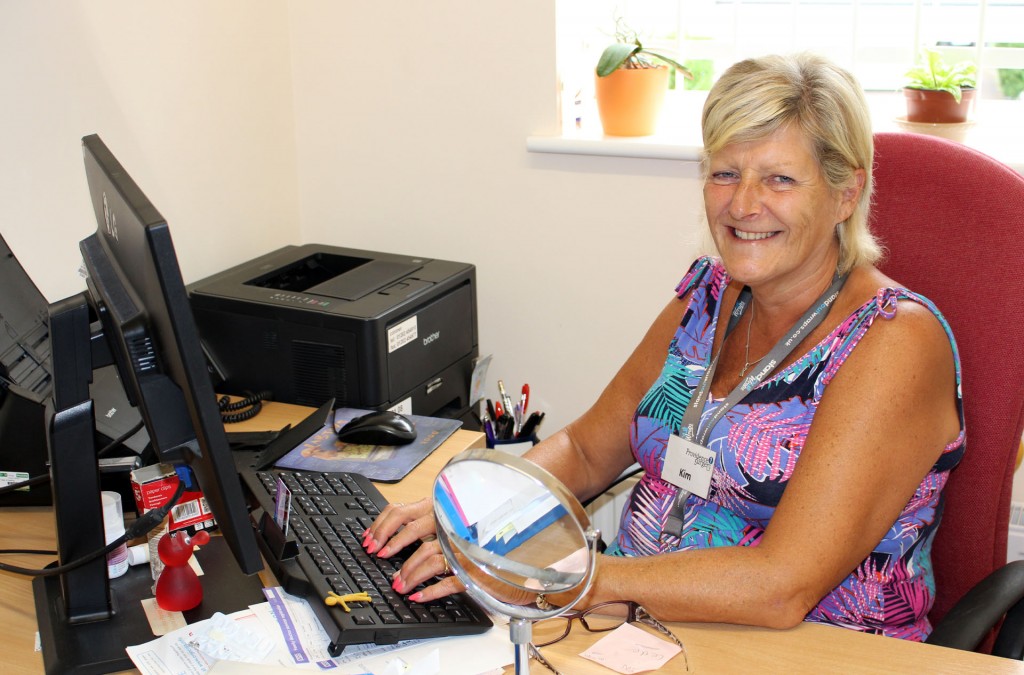 Serving a total population of 30,000 has enabled the practice to reach the gold standard ratio of one GP to 1,500 patients. Dr Ni’man’s goal is to have a sustainable practice that can meet demand for the community over the next five to ten years and is hoping to move to a population base of 50,000 in the future.

“We concentrate on our patient community – we fit in with them. As a GP, I feel very blessed that a lot of people trust me and believe in my vision,” he said.